Sorry for any inconvenience!

We are a family-owned hardware and building supply store located in Swakopmund, Namibia.

Read more about us on the page History and Philosophy.

This is an indication of how E Hard-Build Centre has risen to become one of the finest small family-run hardware stores in Namibia. 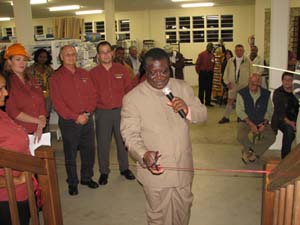 Marc Egner completed his studies in Germany with a degree in business economics.  After gaining plenty experience overseas he has decided to make it professionally in Namibia. At that stage Marc focused on working with wood and trained himself further within this industry. He soon became a well-known salesman and trusted friend in Namibia. Following in the footsteps of his father, Mr Helmut Egner, who has some 40 years of experience in the hardware and building trade, Marc decided to open a hardware store at the coast. It took two years of hard thinking, planning and organising. E Hard-Build Centre has been trading since 2009 and officially opened its doors to the public on 25 August 2010. On 20 August 2011, E Hard-Build Centre had its first birthday bash with stalls set up by suppliers as well as a live radio broadcast. This celebration served the purpose of bringing families and friends together and introducing the various products and services E Hard-Build Centre has to offer. 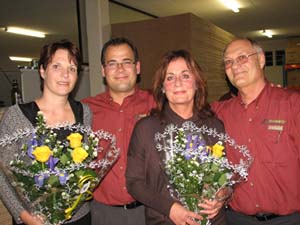 During opening night, Mr Samuel Nuuyoma, the Governor of Erongo, showed his gratitude towards the staff of E Hard-Build Centre and the Egner family in particular. In his speech Mr Nuuyoma wished everybody luck and all the best for further establishing this company; knowing that E Hard-Build Centre is a 100% family-run Namibian business. He also expressed that the company is a sample to the Namibian government in their effort to create new jobs and develop the skills of both the educated and uneducated portion of the Namibian population.

South-African based Essential Hardware is a close partner to E Hard-Build Centre and is currently expanding its brand towards a higher level throughout Namibia. 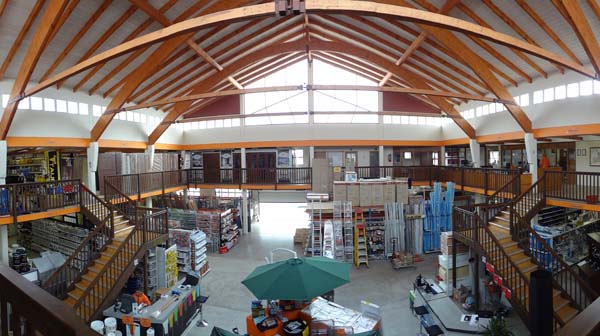